An Inter-ministerial Committee the was formed in April, 2016 to examine issues relating to “Doubling farmers Income” and recommend strategies to achieve the same. The DFI Committee submitted its report to the Government in September, 2018 containing the strategy for doubling of farmers’ income by the year 2022.

3. Resource use efficiency or savings in the cost of production

4. Increase in the cropping intensity

7. Shift from farm to non-farm occupations

Problematic soils and their management Link 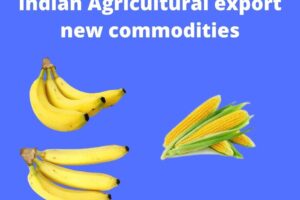