Popular herbicide roundup that contains glyphosate and other glyphosate-containing herbicides (GBH) were found to have an effect on the ability of bumblebees to learn and memorize connections between colors and taste. In this study conducted on bumblebees by researchers from the Universities of Turku and Oulu, glyphosate-based herbicides like roundup were analyzed for their effect on bumblebee cognition. The bumblebees were exposed to an acute dose of GBH herbicide that pollinating bumblebees might be exposed to in a sprayed field during the day. After the exposure, the bumblebees’ learning and memory were tested in a 10-color discrimination task, in which the bumblebees learned to associate five specific colors with a rewarding sugar solution and another five colors with an aversive quinine solution.

The control bumblebees built a pattern wherein they were able to distinguish colors that had the sugar solution from the aversive quinine solution and were successfully able to memorize the pattern after three days. The GBH-treated bumblebees performed at near chance level, indicating that they had lost everything they had learned during the learning bouts and forgot almost everything they had learned within a few days. The researchers also found that the herbicide treatment did not affect bumblebees’ performance in an easier two-color discrimination task or a 10-odor discrimination task. The results suggest that while exposure to Roundup does not make bumblebees completely color or smell blind, it does impair their fine color vision.

Docent Olli Loukola from the University of Oulu said that

“The results are quite worrying considering the importance of color vision for bumblebees. Even small disturbances in color vision can be catastrophic in terms of foraging and nesting success”

Can you answer these UPSC agriculture questions environment Prelims 2022 questions 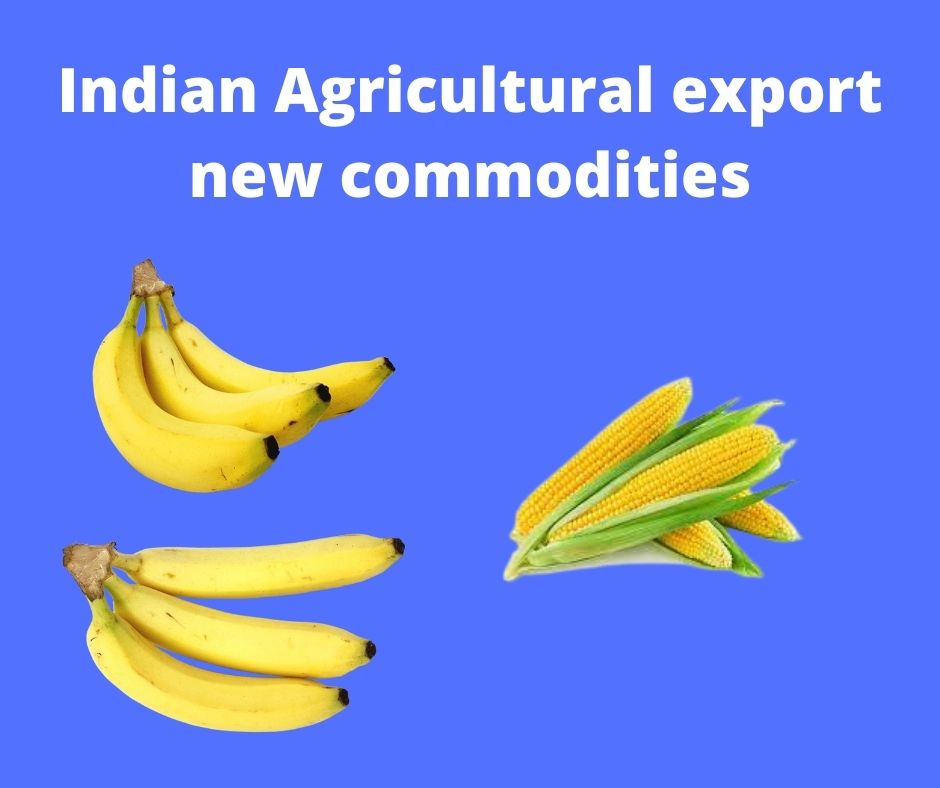 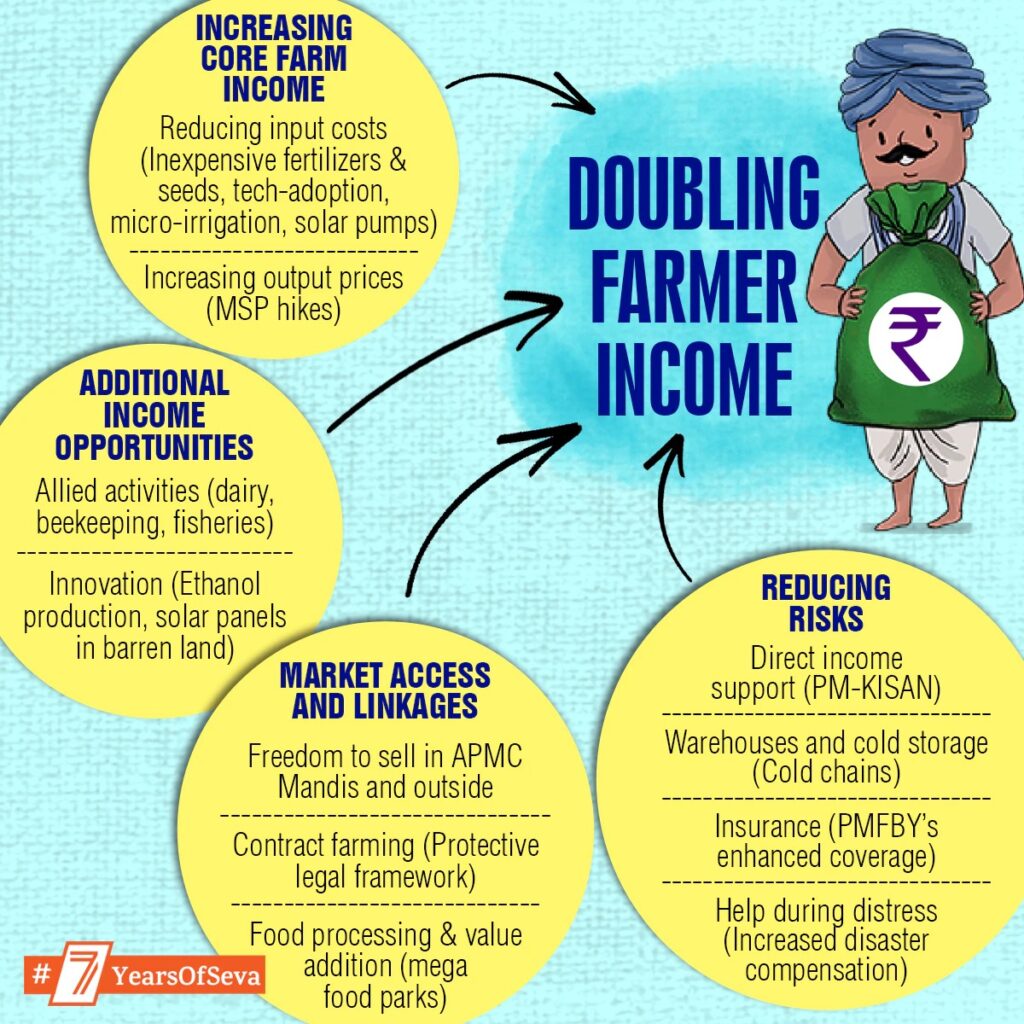 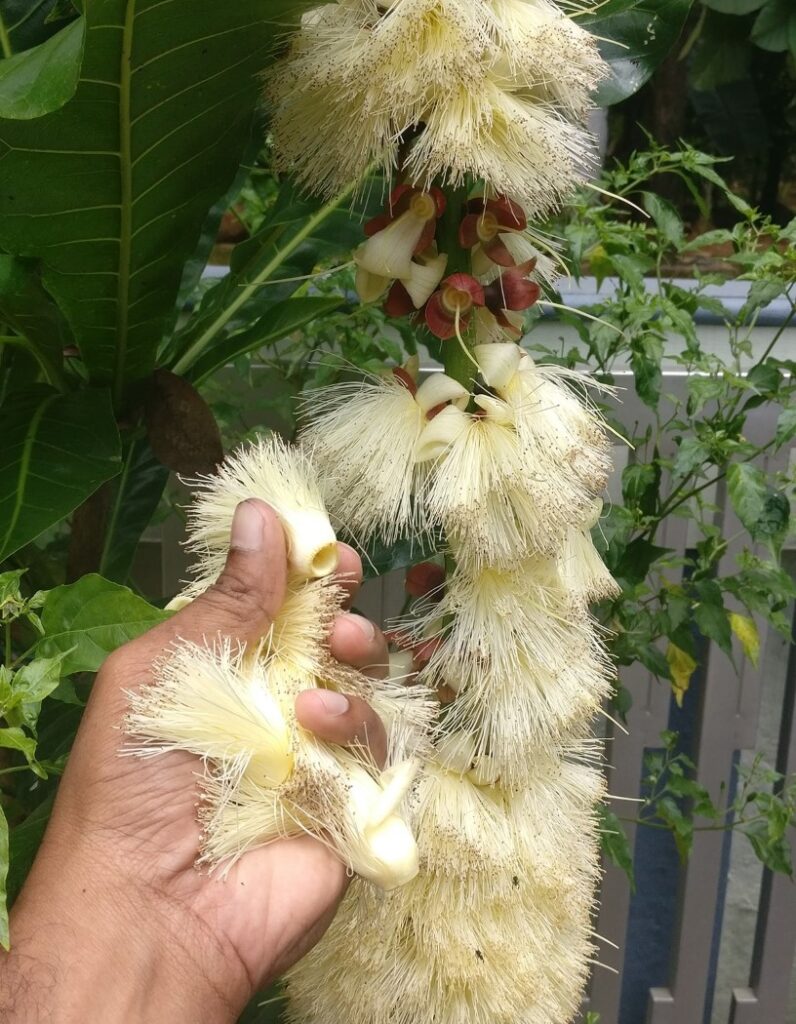