India is a very diverse country with respect to culture,religion, geography, topography, rainfall and many more. It is a Agrarian country and nearly half of its population still depend on Agriculture as their livelihood. The farming in our country depends wholly on the Monsoons  (Arabic word) which may be untimely or irregular, which further determines crop growth, in turn farmer welfare and sustenance.

In India there are three major cropping seasons –  Kharif, Rabi and Zaid seasons.

(advent of the South West Monsoon)

Kharif and rabi terms originated from Arabic , kahrif stands for “autumn” and Rabi for “spring” 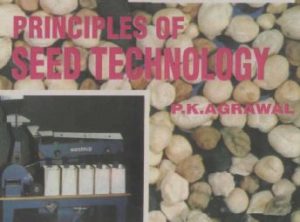